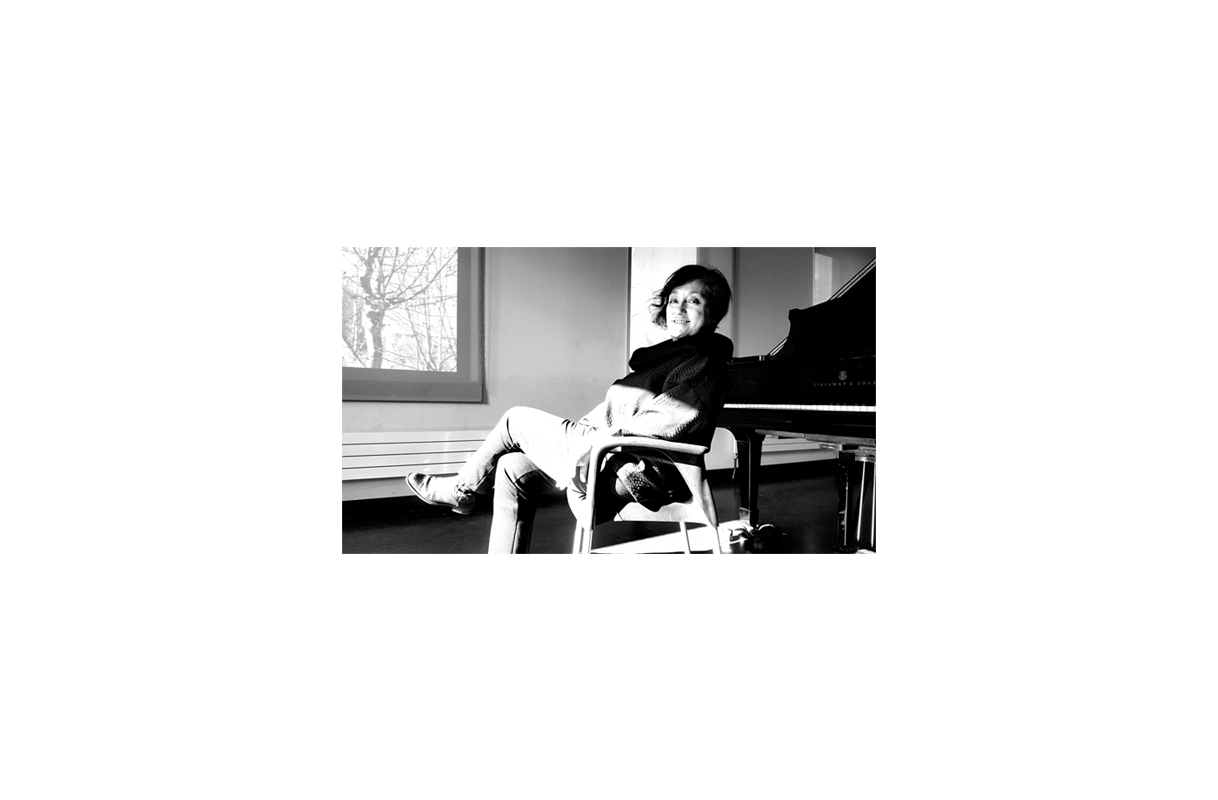 Born in Madrid, she initiated her musical studies in piano and later took composition lessons from Carmelo Bernaola and Luis de Pablo. She graduated with biggest honors from the Royal Conservatory of Music in Madrid and received the title of Superior Professor of Composition from the hands of the renowned compositor, Antón García Abril, as well as the title of Superior Musical Theory Professor.

She graduated in Psychology at Universidad Pontificia-Comillas, in Madrid.

She worked for “Teresa Berganza” Conservatory in Madrid, for twenty four years, as Professor, fourteen of them as Deputy Manager and music-therapy professor.

She has an extensive discography and bibliography.

She was appointed to the position of General Deputy Director of Music and Dance for the Ministry of Culture (2007-2008).

She has written three operas, first of them in 1994, second one in 1989 and the third one was finished in 2015, with libretto by Professor and Philosopher Amelia Válcarcel, “Regenta”, based on Leopoldo Alas “Clarín” novel.